J.R. Martinez is an actor, speaker, host and sponsored fitness model. He starred on the Daytime Emmy Award winning television series All My Children and ABC's Dancing with the Stars, where he was the Season 13 champion. He also starred in the CW’s SAF3 as firefighter/paramedic/veteran Alfonso Rivera, as well as Season 6 of Army Wives. He’s been a guest host on The View and ultimately hosted his own radio show, The J.R. Martinez Show, on KFI AM 640 in Los Angeles.

J.R. was featured on the cover of People Magazine in their annual Sexiest Man Alive issue, and was named one of their Most Intriguing People of 2011. He narrated the CNN documentary series In America: Vets Wanted, and has been featured on The Oprah Winfrey Show, 60 Minutes, The Ellen Degeneres Show, The View, The Tonight Show, Good Morning America, CBS Nightly News, FOX, HLN, and Univision. 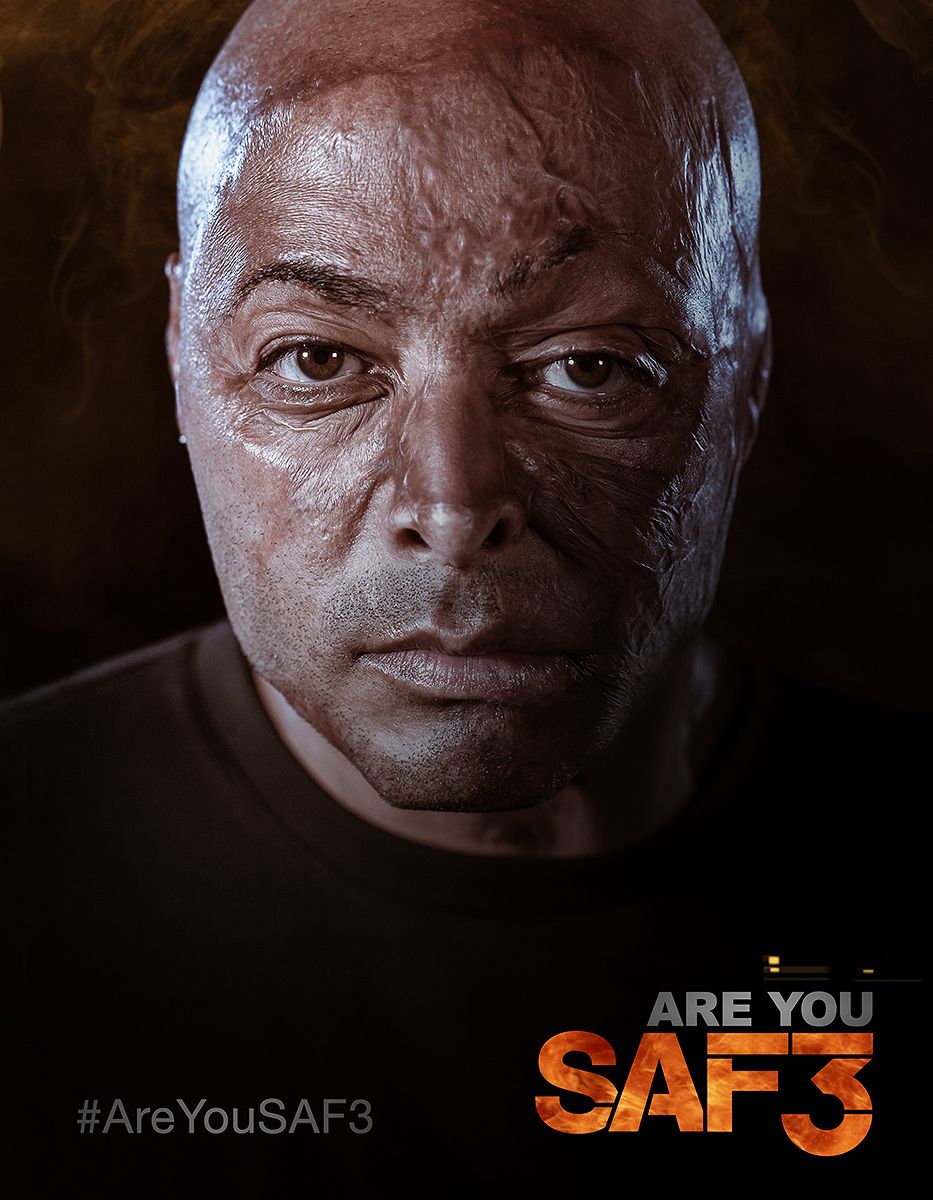 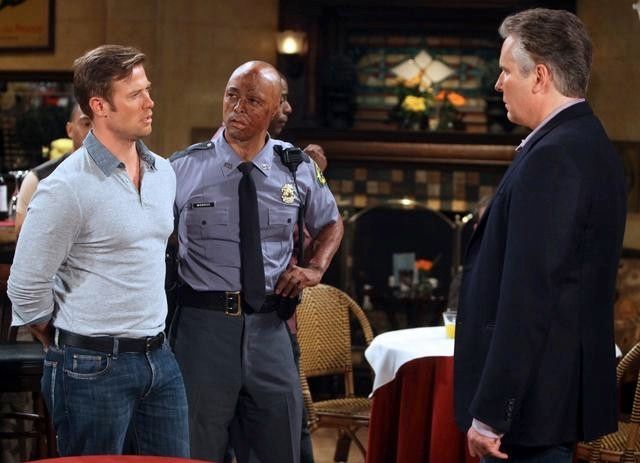 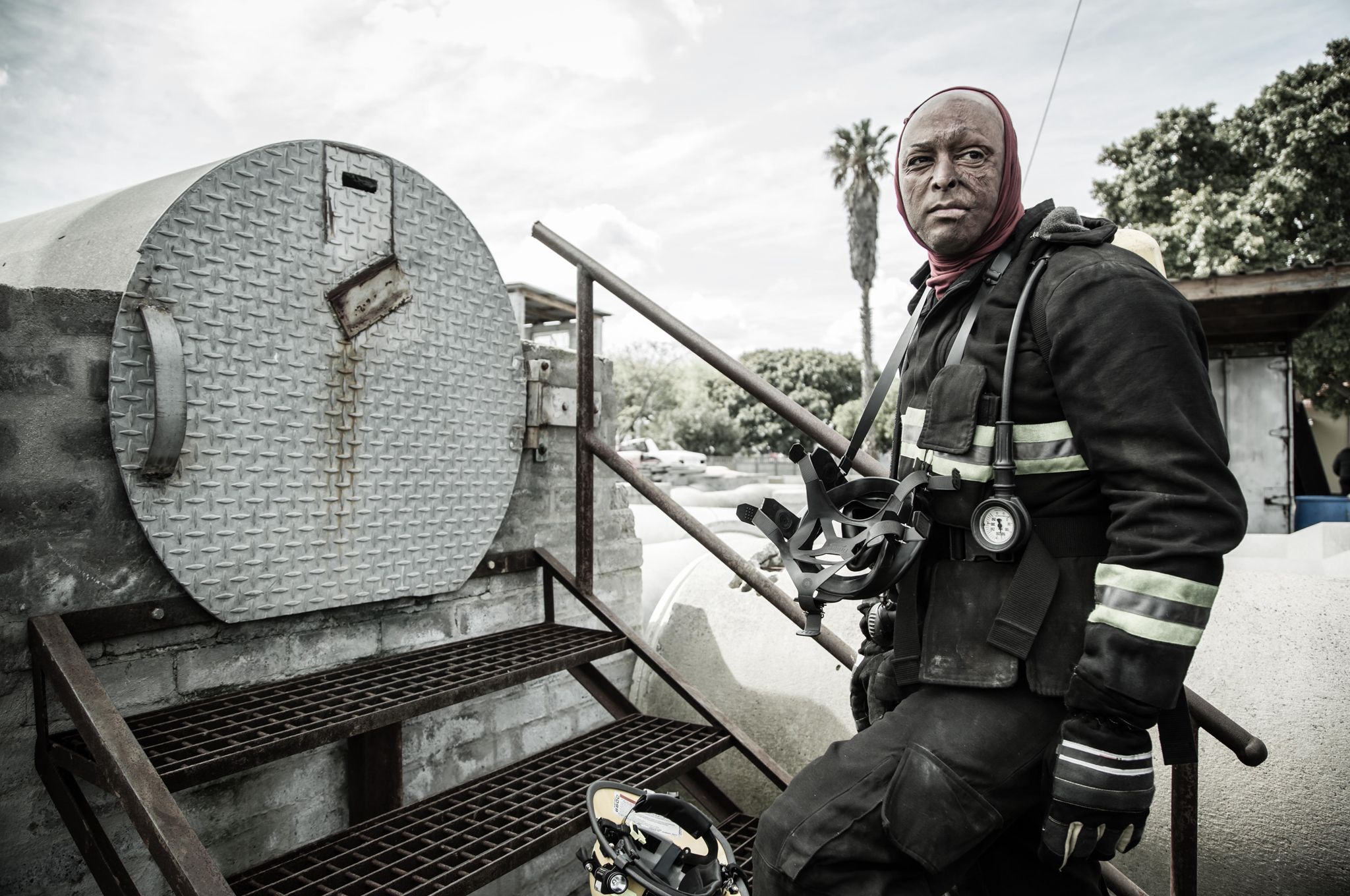 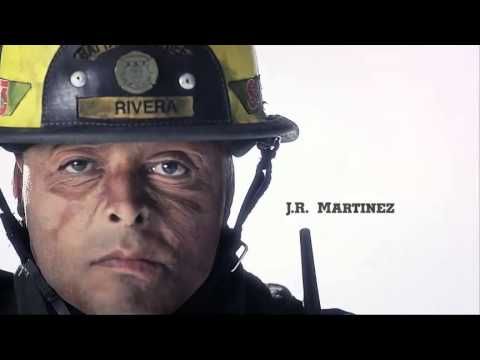 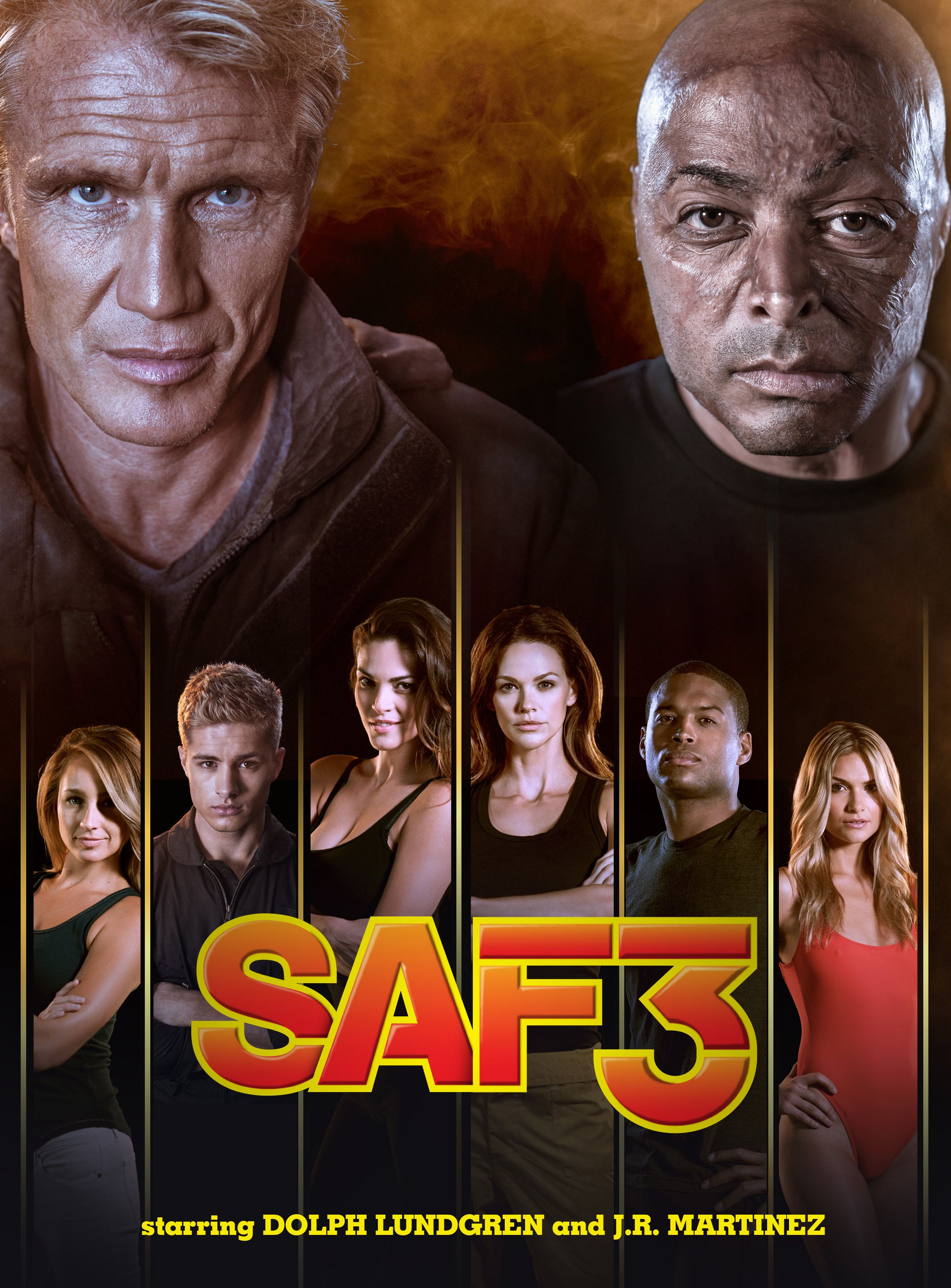 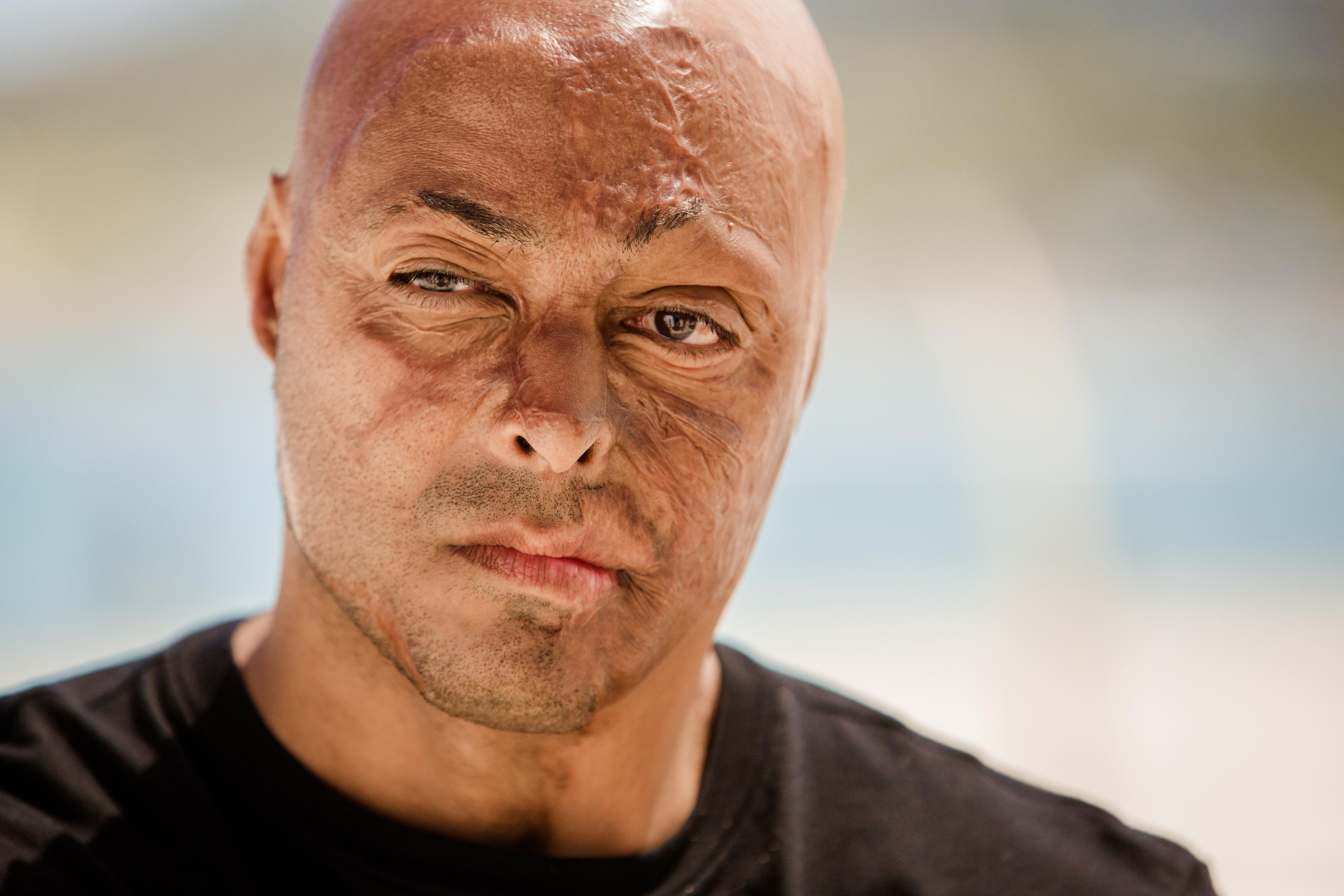 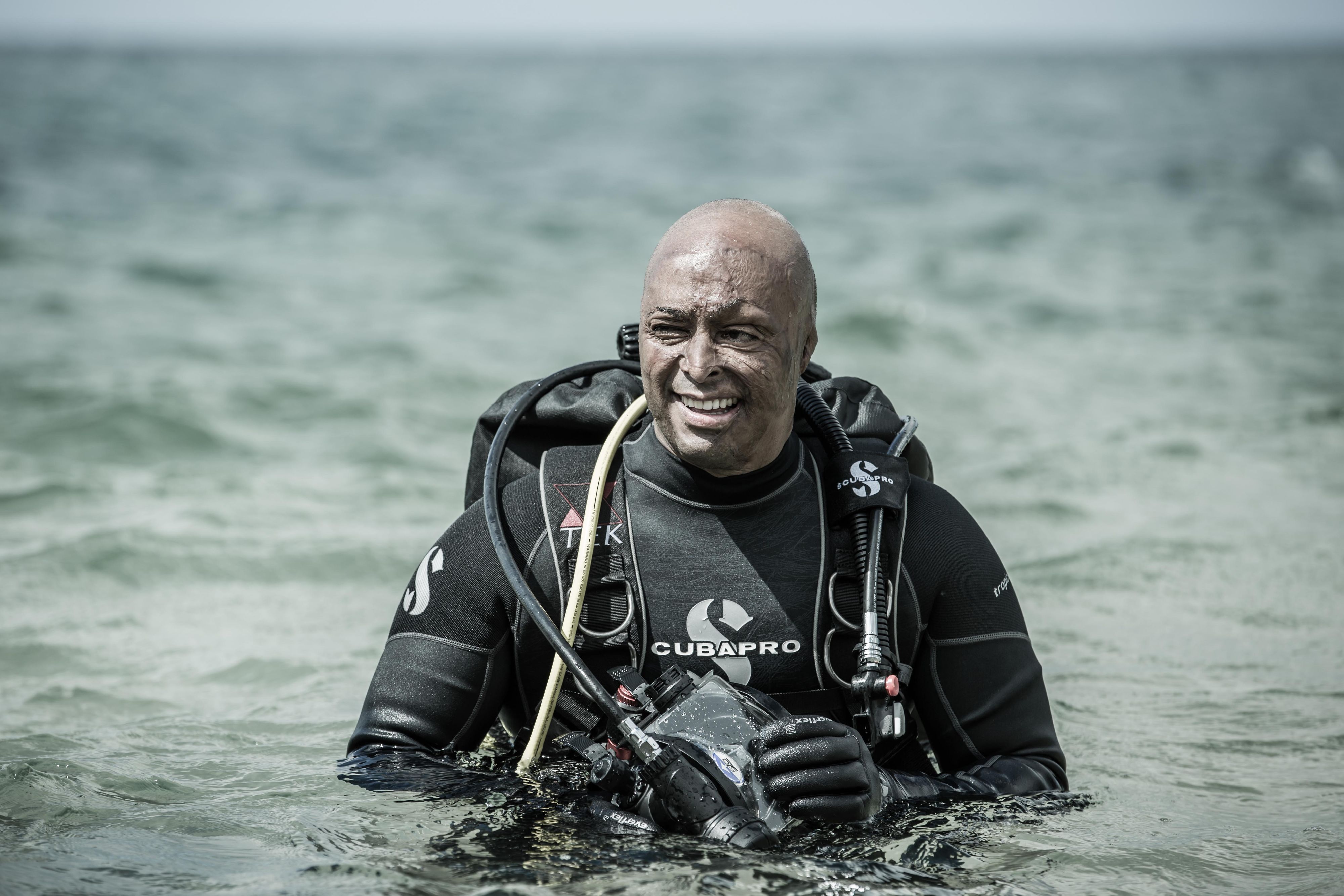 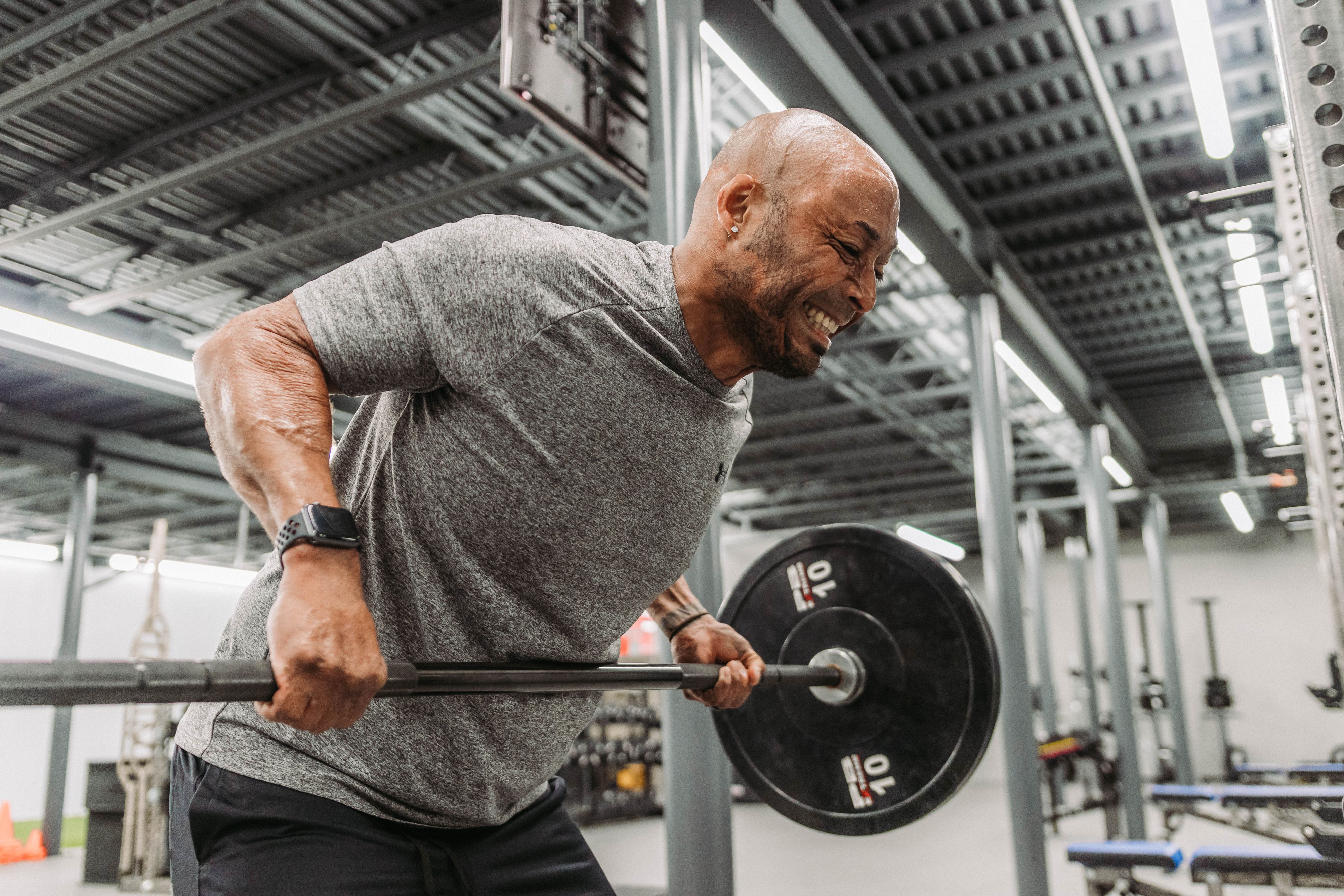 J.R. Martinez is dedicated to physical fitness and keeping his body in optimal shape, proving that you can diss the "dis" in disability so all people see is ability. As an influencer and public figure, J.R. has become a fitness brand ambassador for brands he loves and trusts.

Interested in booking J.R. as an actor, speaker, host or brand ambassador?